South Dakota’s State gemstone is the Fairburn Agate. Fairburn Agate is a semiprecious stone that was first discovered near Fairburn, South Dakota. Because of its coloration, it is sometimes referred to as Autumn Red.

Agate is known for the concentric patterns it creates and is frequently cut into slabs to show off it’s beauty.

Agate can be found all around the United States from Alaska to Wyoming. There are many types of Agate. Most are named based upon what they look like. For example, Crazy Lace Agate has varied lace like patterns and Moss Agate looks like the moss you might find growing on a tree or stone. 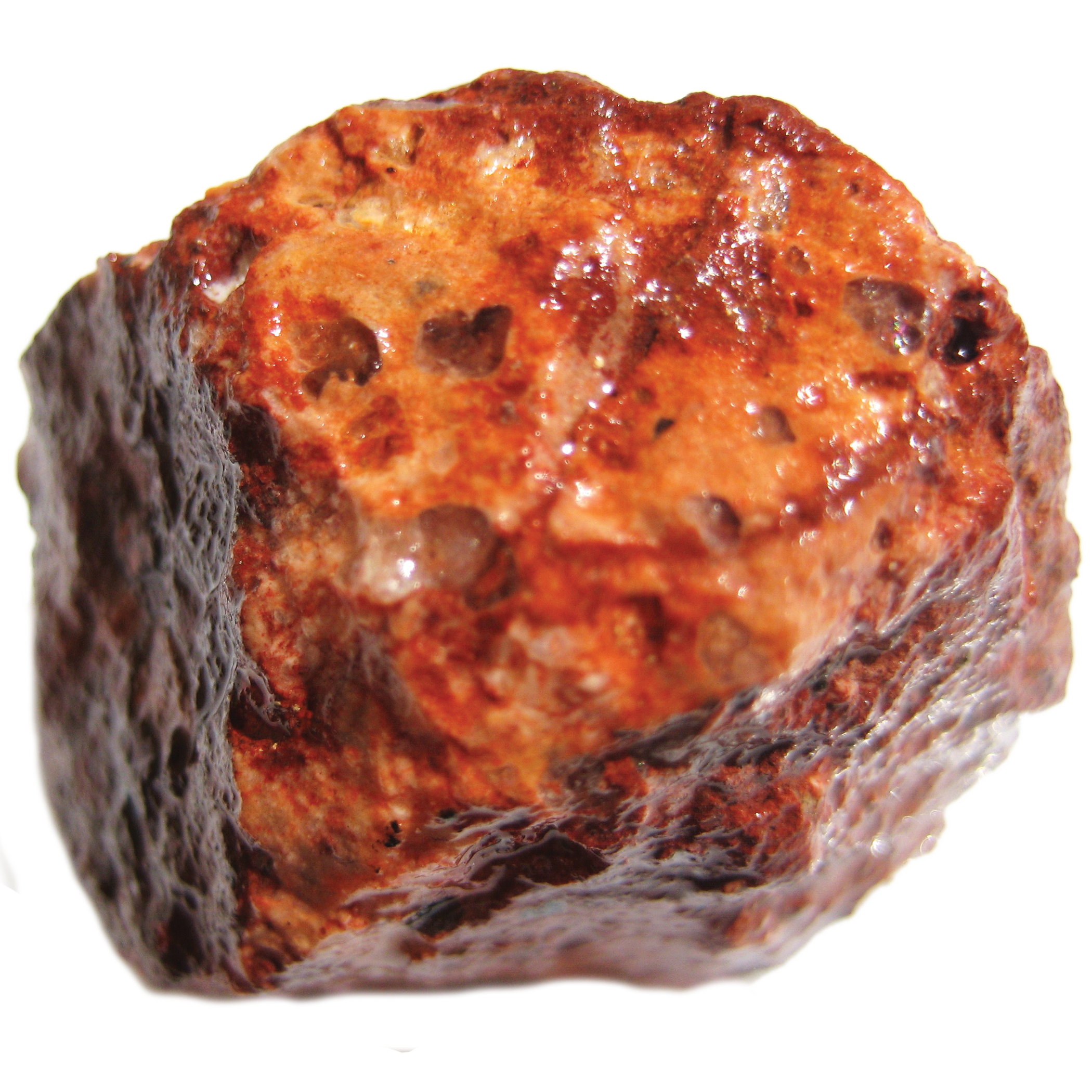