Rock crystal quartz, the most common gem variety of quartz crystal, is, like all quartz, formed from the two most abundant elements in the earth’s crust: silicon and oxygen. For centuries early civilizations believed that these pinhead size to nearly a meter in diameter rock crystals were permanently frozen ice. Quartz’s high thermo-conductivity, which makes it feel cool to the touch, may have added to this belief. Regardless of what early people may have believed, historical records show the use of rock crystal for decoration and jewelry for at least 4,000 years. Tools and weapons were made from rock crystal long before it was used for decoration and jewelry. (Credit: U.S. Geological Survey)

In the United States, you can find quartz in Arkansas, ,California, and New York.

Below you can see an example of Quartz with Pyrite. 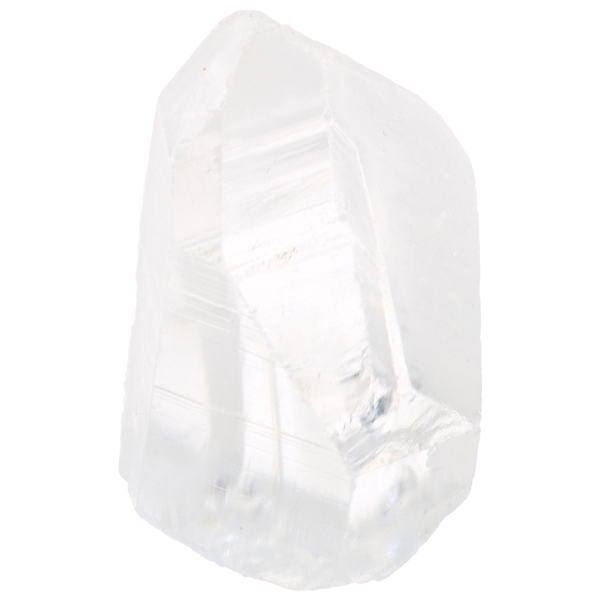